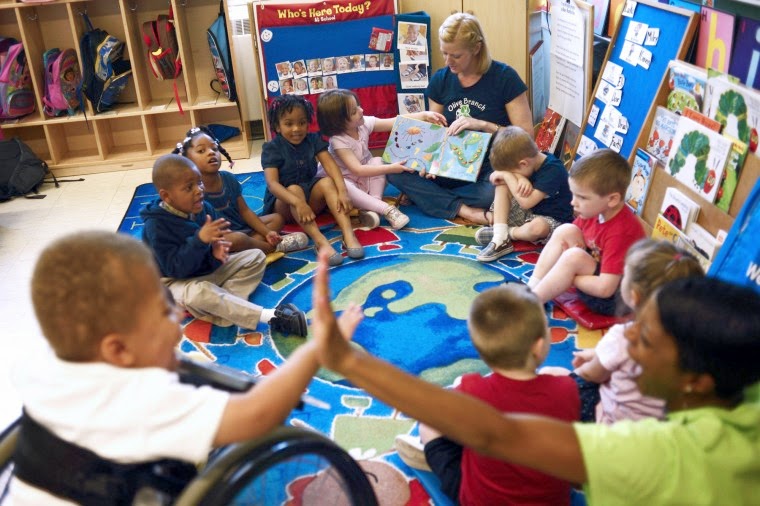 Tell me what's wrong with this sentence from an Associated Press article I found in The Seattle Times today: "Data to be released Friday by the Education Department's civil-rights arm finds that black children represent about 18 percent of children enrolled in preschool programs in schools, but almost half of the students are suspended more than once."

If you said it's wrong that black children are suspended extremely disproportionately to their percentages in preschool, well, the research certainly shows something's wrong somewhere.

If you thought the statistic might be questionable because of the way information was collected, you're simply a skeptic.

If, like me, you started screaming because the word "data," which is plural, was used as a singular, well, join a club of losers.  We who cannot tolerate heinous errors in grammar and punctuation are an elite group, destined to ongoing angst, as the culture posits (TV pundits), paints (signs and billboards) and publishes (print and online).

The journalists who wrote the article, Jesse J. Holland and Kimberly Hefling, repeat their egregious misuse of "data:" 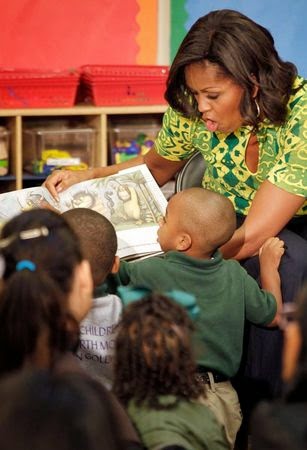 And Attorney General Eric Holder added, "Every data point represents a life impacted and a future potentially diverted or derailed."

The article quotes a variety of experts speculating about the source of the disparity, and doesn't refer further to the data. While it may be acceptable to say "the data," much better writing would call them simply "data" without inserting "the" first. Removing the extraneous "the" before "data" would alleviate the tendency to consider "data" singular. By the way, the singular of "data" is "datum."

What do we make of these data? Several quoted experts offered ideas. Daniel Losen, director of the Center for Civil Rights Remedies for the Civil Rights Project at UCLA (my alma mater), suggests additional services would address bad behavior better than removal of problem children. "Almost none of these kids are kids that wouldn't be better off with some support from educators." He asserted that suspended children can't link their behavior to its consequence: "Kids just don't understand why they can't go to school."

No comment on those statements, but the issue of handling extremely problematic behavior remains.  Further research on the suspensions and expulsions might define categories of behaviors (by kids and others in the classroom) associated with such drastic responses. Once events that typically lead to suspensions are discovered, educators can design interventions to prevent or derail them. One transgression I cannot overlook is misuse of singular versus plural. The gym teacher who, at the end of stretching, tells us to "roll up slowly, one vertebrae at a time," the realtor who cites his "single most important criteria," and the stargazer pointing out the "once-in-a-decade phenomena" share a special niche in "Eats Shoots and Leaves" hell, a crowded place since it's shared with apostrophe abusers.

I should mention that Associated Press has corrected its grammatical errors in its link for this story today. Counteracting that advance is the Seattle Times link. The print version carries the headline, "More black than white preschoolers suspended." The online story puts the lie to the canard that Seattlites are most literate by adding, "...data shows."  Aarrggh!
Posted by Northern Light at 3:21 PM